Doing Nothing Can Cost You Dearly 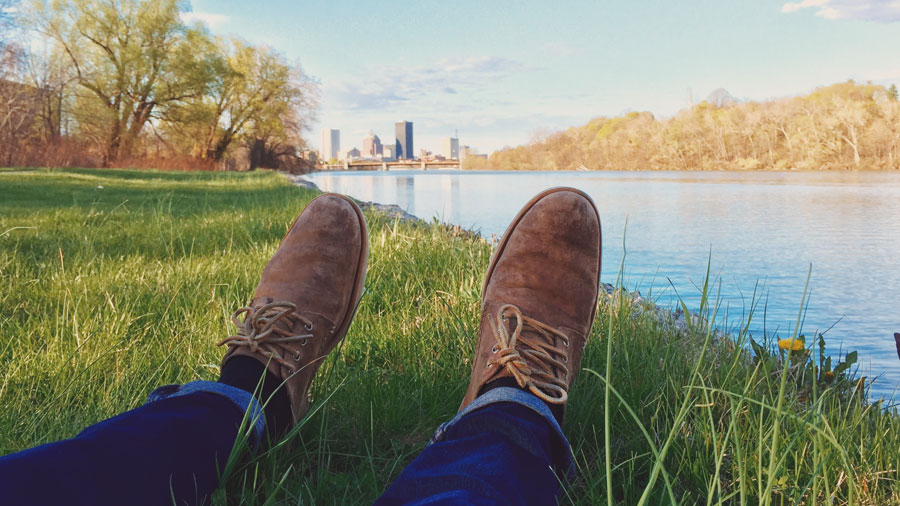 to find out how we can help your business

A few months back I had a call from a new client asking for help as he could not understand why he was no longer getting the same amount of traffic/leads that he would normally get in a month.  To me when something that suddenly breaks it is a clear indication that something had changed and it is usually some sort of update.  So I asked the obvious question – has anything change?  and to my surprised got a firm NO and he went on to say that he kept true to his successful strategy.  So I asked again, were there changes to your website or Adwords campaign? he replied “Absolutely not, no changes at all”.

At this point I was curious as most strategies usually have a life of year or so as things do change. So, I asked – how long have you been using this successful strategy? and replied  “For years, I have not changed thing“.

I found this very strange that suddenly things started to go pear shape on a successful formula where he claimed nothing had change on his side.  So I started to investigate and true to his word nothing did change on his side.  There were no changes to his website which was created a few years back which was nice, simple and with lots of graphics but was not mobile friendly.  There were no changes to his Adwords campaign which generated most of his leads and this campaign has been running for years.  So what was going wrong?  it just did not make sense.

As I went through the logs, analytic reports, keywords, search results and his Adwords campaign I eventually found the root cause of his problem – he didn’t do anything. Huh? that does not make sense – what do I mean? As strange as it sounds him doing exactly the same things and not doing anything else was the root cause of the problem,

Let’s look at it from this perspective, by not wanting to change he ignored what was going on around him, technology and the environment he was working was changing and passed him by.  Let’s have a look at some of the key factors that impacted his site and Adwords campaign:

The combination of all of these factors resulted in the huge drop. You may ask why all of the sudden and not gradually?  neglect of the site is gradual but it only takes one event to tip you over and start paying the price for such neglect.  In the latest BERT update released in Nov 2019 there have been reports of large sites losing 50% of their traffic overnight. I cannot comment as to why but it does illustrate that it does not take much to impact your traffic.

Another case of doing nothing

Just last week I was reminded of another reason why you need to keep an eye your site and actively manage it.  This client call me to let me know that he had another site which suddenly stop working and if I could help him, so I did.  This time the investigation was quick as I could see the problem as soon as I went on to his site; his website got hacked.

To make sure of my analysis I used a free security scanner for WordPress which confirmed my analysis.  The report showed me that he was still using version 4.3.x which was released back in Aug 2015, all his themes and plugins were all out of date what made it worse was the security plugin installed had a flaw and was most likely the source of the breakin. It took hours to remove and restore his site, he was lucky because in other instances I’ve seen these types of breaking meant a complete rebuild as the site as it severely infected the site and it event contaminated the backups.

The number of sites that I have seen that were not updated on a regular basis or maintained is incredible. Let me ask you a question; Would you stop servicing your car once you purchase it? or would stop servicing your main production equipment? your website is just as important and for some of you this is your main business – please don’t ignore it.

Remember that doing nothing is a decision whether it is conscious or not,  So be conscious and make active decisions, otherwise it can cost you very dearly. 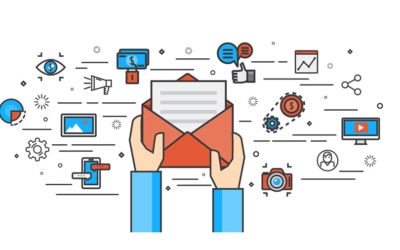 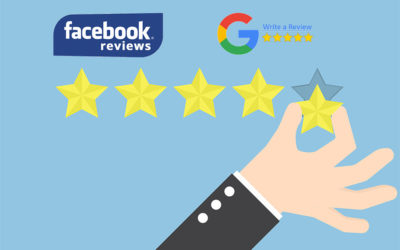 The Power of Customer Reviews 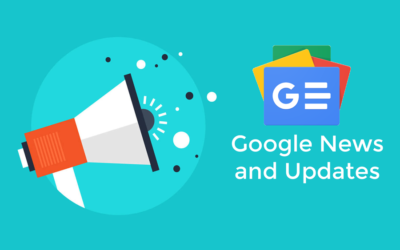 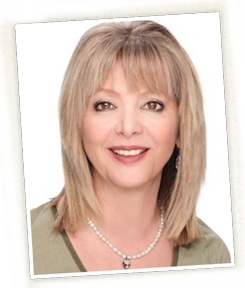 It’s a relief to have him working on my site. ﻿After years of frustration at trying to find the right web consultant who could guide me with my website, Gerald from Smallbizsolutions was highly recommended to me via a business colleague.

Gerald was quick in finding out what my requirements... read more﻿After years of frustration at trying to find the right web consultant who could guide me with my website, Gerald from Smallbizsolutions was highly recommended to me via a business colleague.

Gerald was quick in finding out what my requirements were and tuned in to my business needs. Over time he has made suggestions over and above my expectations, that have increased turnover and clients to my business.

Gerald is extremely reliable and innovative with ideas, and thinks outside the square. He is patient and dedicated and it’s a relief to have him working on my site. read less

Gerald was fantastic in setting up our website - easy to deal with and quick to respond. He's been great to work with!